Convicted pedophile Jeffrey Epstein apparently had quite the casting couch going on in his Manhattan mansion, according to the New York Post.

According to an account by Italian model Elisabetta Tai, Epstein tried to take advantage of the 21-year-old aspiring Victoria’s Secret model in 2004 after she was promised that a meeting with a ‘very important’ man could land her a gig with the apparel company.

“He told me this is one of the most important people in modeling,” Tai said of her booking agent. “He said that this man is in charge of Victoria’s Secret and he’s going to change your life.” 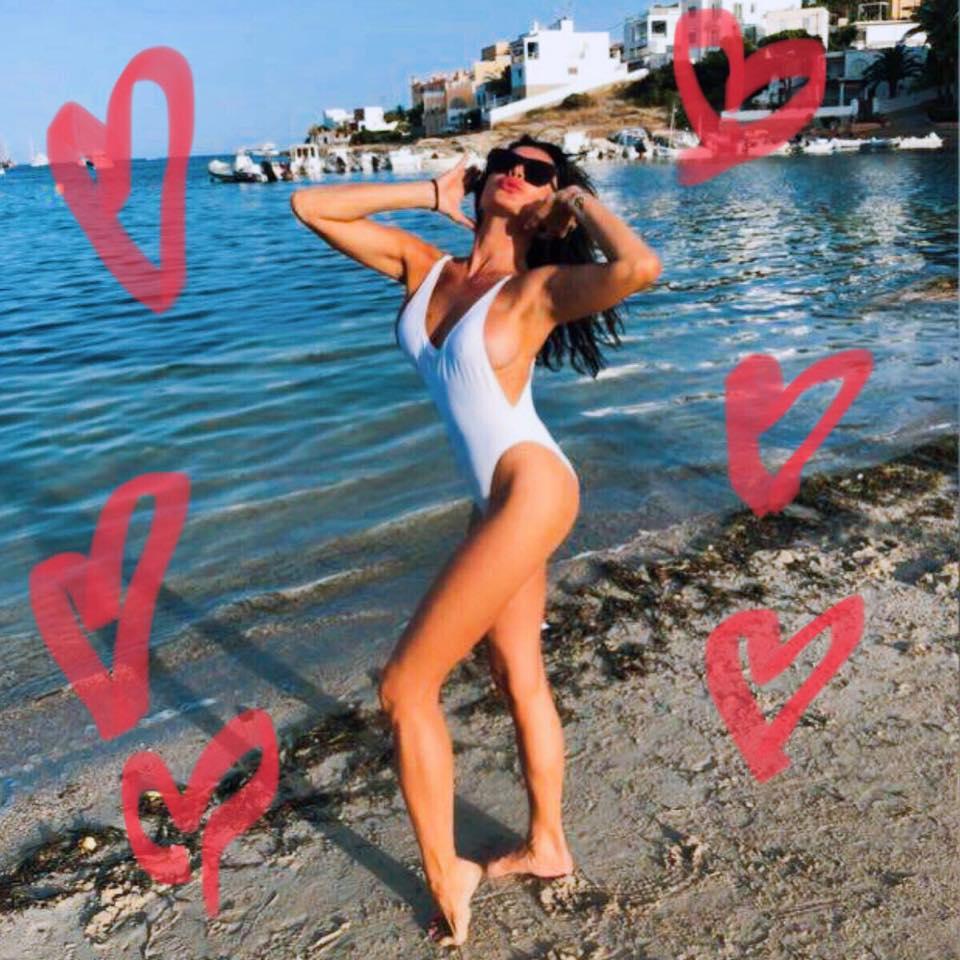 “I rang the doorbell of this incredible mansion, and a butler answered the door,” said Tai, originally from Padua – located around 20 miles from Venice. “It was astonishing. It was a very beautiful house, and I saw about five models walking around as soon as I walked in. I was so excited.”

Tai was greeted by a woman with “short black hair” described as Epstein’s longtime confidant and ‘Madam,’ Ghislaine Maxwell, who showed her into Epstein’s office. While she hasn’t been charged in connection with Epstein’s activities, Maxwell has been accused by three women of recruiting young women for the financier. 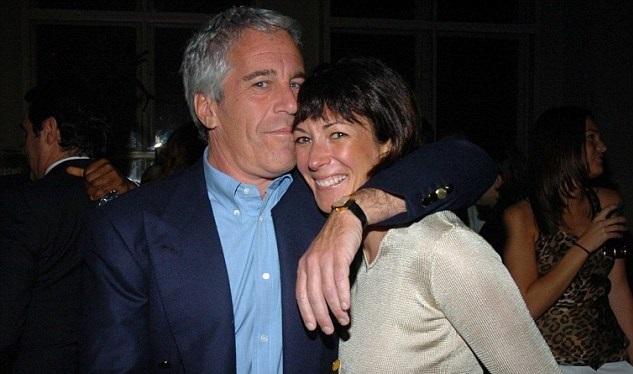 The woman with the short hair introduced Tai to Epstein, who was dressed casually in a shirt and jeans, she said. As Epstein started to ask her questions about her background, she noticed a massage table near his desk.

She said she didn’t think anything of it, and reached for her portfolio to show Epstein her previous modeling work in Italy. Tai had done a few modeling jobs in her native country, “but nothing big, nothing like I imagined I could do in America,” she told The Post.

As Tai talked about her experience in halting English, she said Epstein moved to the massage table and began to remove his clothes.

“I thought he was preparing to have a massage, and that someone was about to come in to the room and give him a massage,” she said.

But Tai said she panicked when Epstein lay down naked on the table and told her to approach.

“I mean, I don’t know where it landed, I just blacked out and then I ran as fast as I could out of the room.” –NY Post

While trying to run out of the house, the woman Tai fingered as Maxwell grabbed her to ask what she was doing.

“She told me that I couldn’t just leave,” said Tai, adding “She said that this man is important, that he is a friend of President Clinton.” 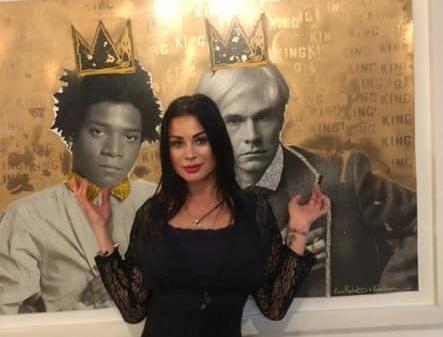 Tai said that she was too scared to tell anyone, which means he did it according to the ‘Kavanaugh standard’ established by Democrats in 2018.

“I was too scared to tell anyone,” Tai told the Post. “I was too shy and scared that someone would come after me to blackmail me or maybe worse.”

Epstein, who was an investor in a Manhattan modeling venture, has been accused by prosecutors of using his connections to the modeling company to “audition” girls to give him massages that often ended up in sexual abuse.

A former Manhattan-based model agent, who spoke on the condition of anonymity, also alleged an Epstein-Victoria’s Secret pimp pipeline.

“He [Epstein] portrayed himself as the back door to get a girl into Victoria’s Secret. Some of those girls got in,” he said.

He promised the catalog and ad-campaign jobs, not the supermodel fashion-show gigs, he added. –NY Post

“It was still significant cash for a young model doing the catalog,” an agent told the Post. “They weren’t making hundreds of thousands but they could make about $5,000 a week modeling for the campaigns or the catalog. Not all the girls sent to him got jobs, but a lot of them did.”

According to another Manhattan model entrepreneur, Maxwell was actively recruiting at Victoria’s Secret events.

“They were always these really trashy shows full of rich men in the audience,” he said. “Ghislaine acted as the kind of Nazi guard, telling everyone where they were sitting in the audience and that she had new ‘pop tarts’ which is what she called the young models.”