First things first – the study was conducted by Dr. Robert Epstein – a San Diego-based Harvard Ph.D. who founded the Cambridge Center for Behavioral Studies. He’s also a Senior Research Psychologist at the American Institute for Behavioral Research and Technology (AIBRT), a UCSD visiting scholar, and served as editor-in-chief of Psychology Today.

He also supported Hillary Clinton in 2016 (just like Google!).

Down to the findings:

Epstein and AIBRT analyzed Google searches linked to three highly competitive southern California congressional races in which Democrats won, and found that Google’s “clear democrat bias” may have flipped the seats away from Republican candidates. According to the study, at least 35,455 undecided voters within the three California districts may have been persuaded to vote Democrat due to the biased Google search results.

Epstein says that in the days leading up to the 2018 midterms, he was able to preserve “more than 47,000 election-related searches on Google, Bing, and Yahoo, along with the nearly 400,000 web pages to which the search results linked.”

Analysis of this data showed a clear pro-Democrat bias in election-related Google search results as compared to competing search engines. Users performing Google searches related to the three congressional races the study focused on were significantly more likely to see pro-Democrat stories and links at the top of their results.

As Epstein’s previous studies have shown, this can have a huge impact on the decisions of undecided voters, who often assume that their search results are unbiased. Epstein has called this the Search Engine Manipulation Effect (SEME). –Breitbart

Google executives and Democrats have disputed Epstein’s findings, apparently unaware that we can simply google documented instances of the Silicon Valley search giant’s overt bias surrounding elections, their ability to influence them, and their other efforts to hobble conservatives. 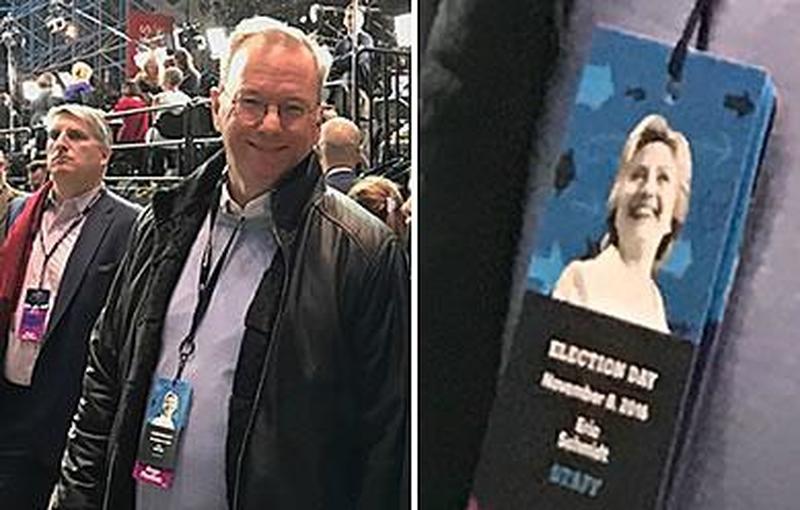 “These are new forms of manipulation people can’t see,” said Epstein, who added that technology “can have an enormous impact on voters who are undecided. … People have no awareness the influence is being exerted.”

Reporting extensively on the work of Epstein is Breitbart News‘ senior tech reporter, Allum Bokhari, who notes that the latest findings “are based on modest assumptions, such as the assumption that voters conduct one election-related search per week.” In other words, the bias could be much more pronounced in reality.

Fox News Host Greg Gutfeld Sums Up the Democrat Debate in One Tweet, Trump Will ‘Eat’ Them ‘Alive’