Following reports that a flood of New Zealand gun owners have been voluntarily surrending their firearms in the wake of last Friday’s Christchurch mosque attack that left 50 dead, the numbers are in on how many Kiwis actually handed over their weapons.

Out of an estimated 1.2 million registered guns, New Zealand police report that as of Tuesday night, 37 firearms have been surrendered nationwide, according to BuzzFeed.

No accounting was provided of how many people owned those guns, the types of firearms, or where they were surrendered.

The reports of citizens disarming themselves come after a Monday announcement by Prime minister Jacinda Ardern that several “in principle decisions” on gun control have been made by Cabinet ministers, and has praised residents who have surrendered their guns to police.

So far, we know of four people who have; Green Party member John Hart and longtime gun owner “@SirWB” – who each turned in a rifle, a grandmother who goes by the Twitter handle “@FeyHag” who said she requested for her family’s guns to be handed in for destruction, and former New Zealand Army soldier Pete Breidahl – who said he warned local police of extremists at a local rifle club where he said he suspected the shooter was a member.

“All I want is to go back to my horses, say goodbye to firearms and the bullshit shooting community and its drama and let the police and government sort this one out,” wrote Breidahl in a Facebook post. “I don’t NEED, want or care about guns. I can happily live my life without them.”

Most reports cited three tweets, including that of John Hart, a farmer and Green Party member from Wairarapa, who told BuzzFeed News he surrendered his semiautomatic rifle two days after the attack.

He tweeted a photo of the form he signed to hand over his rifle to the police to be destroyed, saying, “We don’t need these in our country. We have to make sure it’s #NeverAgain.” –BuzzFeed

Ardern asked residents to surrender their weapons on Monday.

“To make our community safer, the time to act is now,” she said. “I want to remind people, you can surrender your gun to the police at any time. In fact I have seen reports that people are in fact already doing this. I applaud that effort, and if you are thinking about surrendering your weapon, I would encourage you to do so.”

Looks like that was wishful thinking on the part of the Prime Minister. 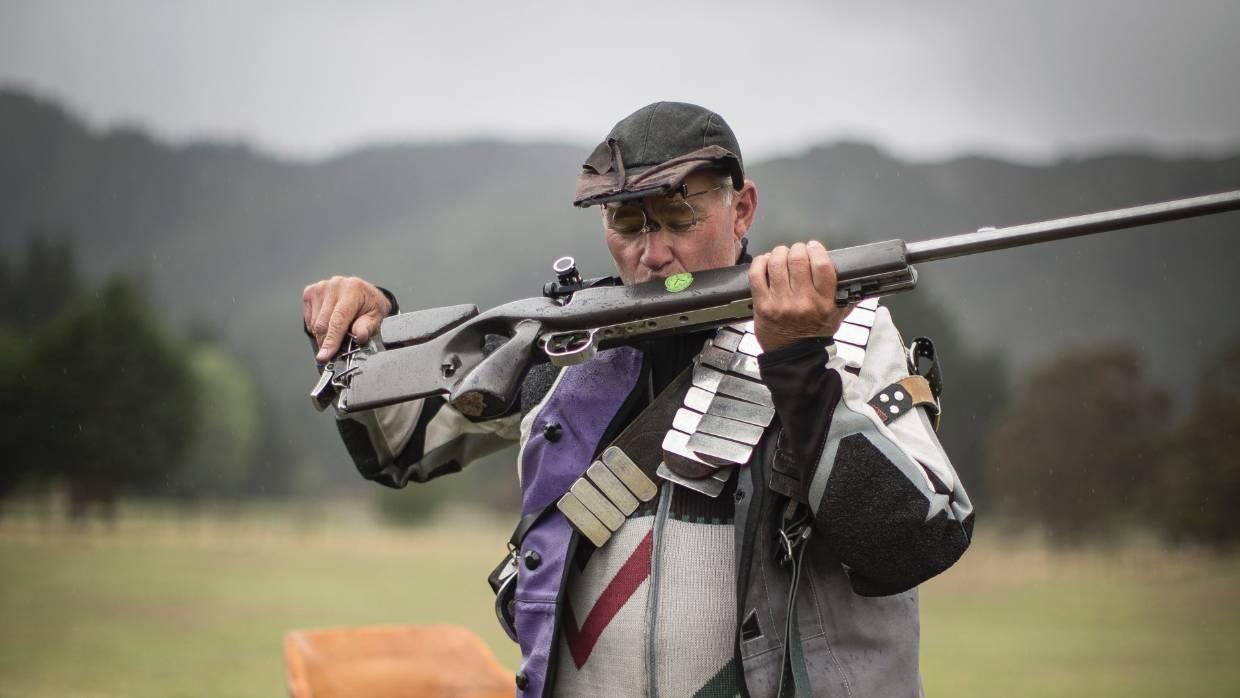 “Sailors Don’t Need To Die”: Captain Of Nuclear Carrier With Over 100 COVID-19 Cases Pleads For Help

CA Had 21,000 Emergency Hospital Beds Thanks to GOP Gov, But Dems Cut Them and Never Replaced

“Sailors Don’t Need To Die”: Captain Of Nuclear Carrier With Over...

House Republicans Push Bill To Take Back the $25 Million Kennedy...